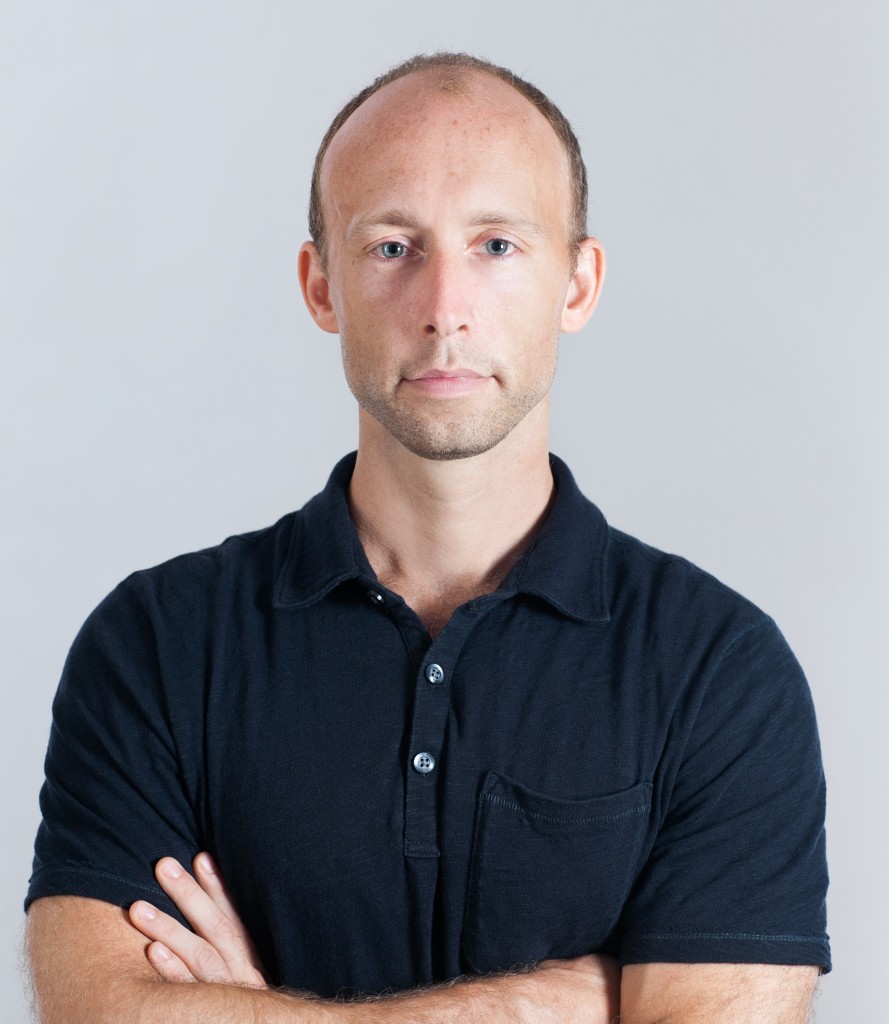 ‘From rags to riches’, it happened to American author Chad Harbach. Unemployed, with only a manuscript he had been working on for the last ten years, he suddenly became the next big literary promise of 2011. His novel The Art of Fielding, about a baseball shortstop who all of a sudden is unable to throw the ball, was celebrated by both critics and the general public. These were not Harbach’s first steps into the literary circuit, however. We contact Harbach by an unsteady Skype connection. He is obviously busy, but after a couple of minutes the friendly American is able to chat with us about n+1, his slow writing process, Herman Melville and other matters related to his successful novel.